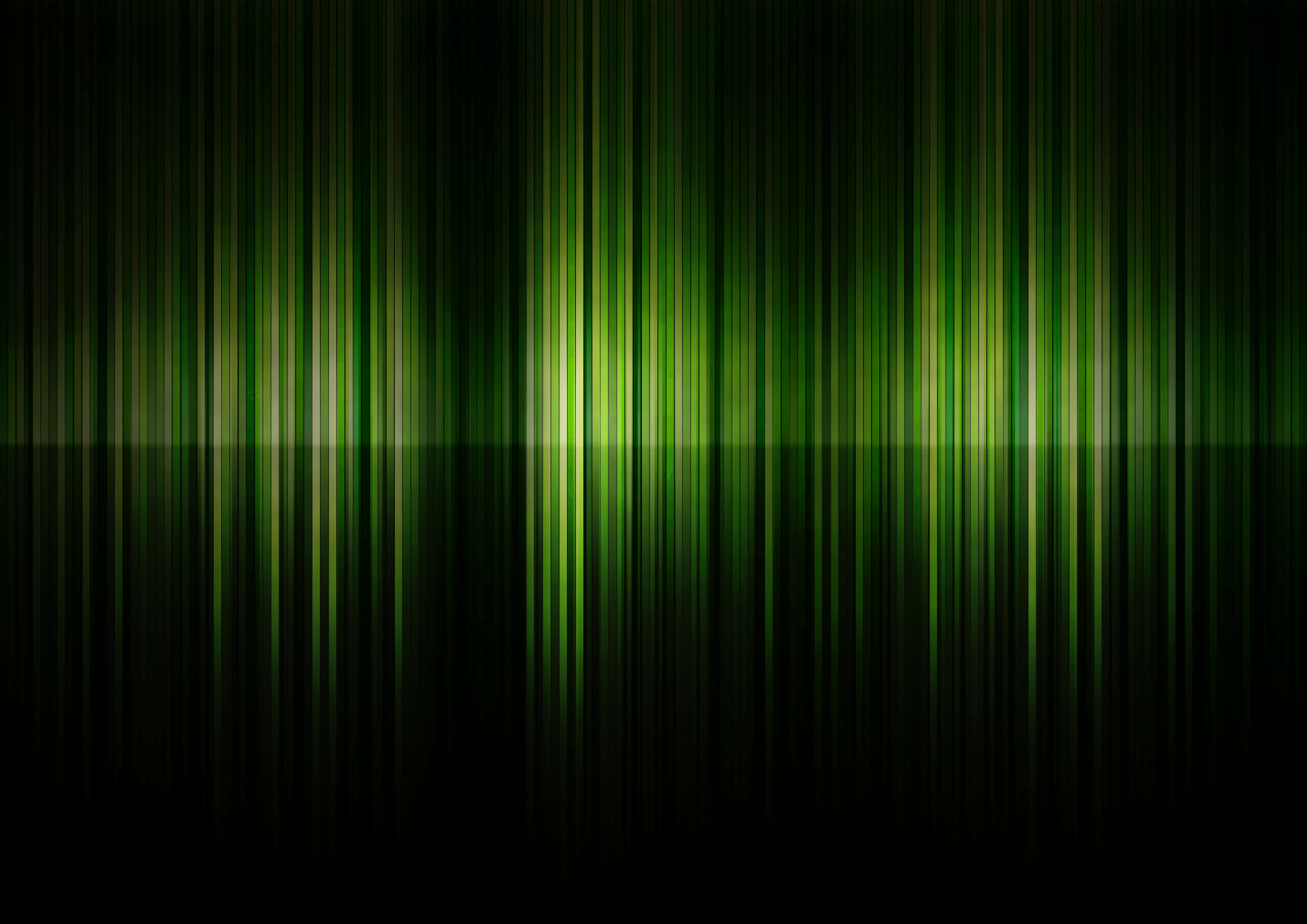 How to Make Encrypted Session Traffic Useful for Network Observability 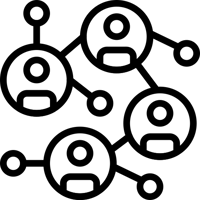 There are many reasons that the use of encryption will continue to increase as it provides a method of privacy and security of communications and lowers the risk of information loss. However, encrypted session traffic does pose a challenge in achieving visibility and observability of network events for day-to-day operational management, risk detection and response, and lawful intercept scenarios.

For starters observing and generating metadata describing the encrypted traffic is an often overlooked, but powerful foundation for understanding the status, behavior, and health of the environment. Simply knowing the details behind what entities are exchanging encrypted traffic, the methods of encryption, and how those entities interact are incredibly useful - notwithstanding getting access to the encrypted traffic as well as the underlying (unencrypted) plaintext can all contribute to a more powerful strategy to increase observability of encrypted network sessions applicable to cloud-native monitoring. Furthermore, this level of visibility and observability delivered continuously and in real-time constitute a whole new range of possibilities for data-in-motion analysis (Security, APM, NPM) and special use-cases such as 5G network visibility of the infrastructure and monitoring across SBI and non-SBI interfaces.

CVF agents provide the ability to identify, extract and publish a wealth of encrypted session parameters, specifically the details of the TLS client - server exchanges, that providers need to meet most of their cryptographic visibility, management and security demands. Regardless if it is to identify, monitor or quantify encrypted exchanges or to ensure the reliability and stability of systems, or to differentiate legitimate cryptographic exchanges from potentially malicious unknown, unreliable or questionable traffic. The CVF architecture publishes all the metadata and traffic of interest needed to support analytics, decryption, storage and forensic analysis services.

CVF has solved the encryption problem for the majority of environments, enabling visibility into plaintext (unencrypted) traffic in those cloud native environments. Prior to MantisNet; applications needing to inspect encrypted traffic (security / malware analysis, APM/NPM, SRE or lawful intercept), required a time-consuming and potentially costly multi-step process: 1. Capturing or replicating the traffic 2. Storing the encrypted traffic, and 3. Running an (offline) decryption or analytic process. The MantisNet CVF supports a simpler, faster, more efficient way to access and inspect encrypted traffic and plaintext directly with a container-native agent co-residing in the cloud infrastructure where the encrypted traffic is generated and consumed. 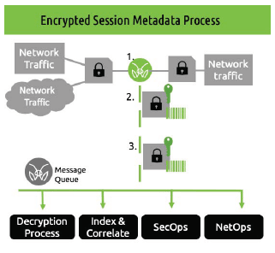 The process inspects and extracts information such as:

As you could expect; real-time, continuous observability, visibility and monitoring has significant benefits across a variety of applications. Here are just a few: