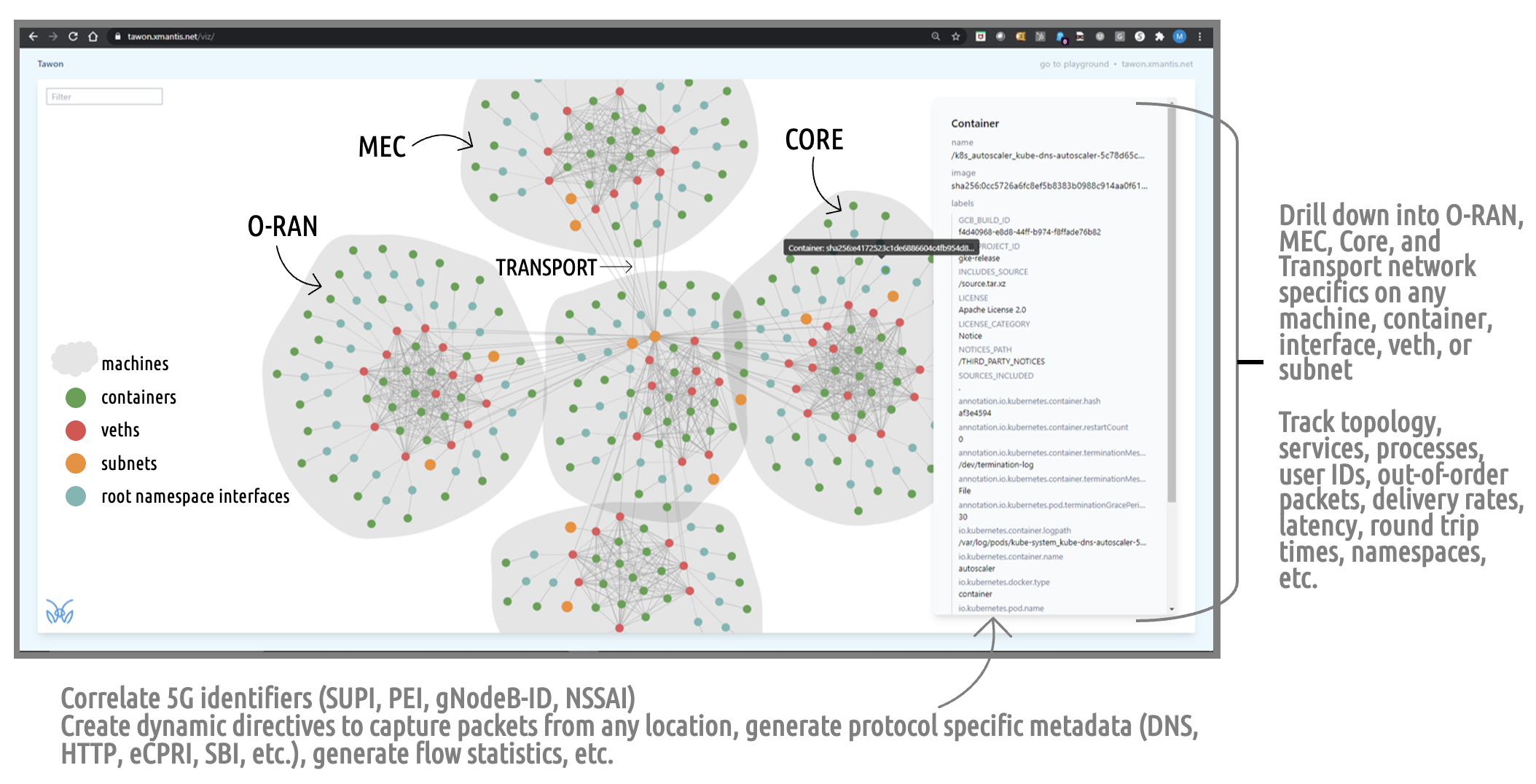 Cloud native and containerized architectures are becoming the de facto design standard for 5G networks and applications. In the telecommunications industry, the players are focused on building out 5G Stand Alone (SA) deployments to deliver the promise of faster connection speeds to enable IoT, medical, autonomous use cases - not to mention improved communications, support the streaming of real-time content and the promise of a myriad of new applications and services. As we work with Tier 1 operators, MVNOs and analytics providers we are encountering a staggering issue: they can no longer adequately monitor, correlate, and measure critical network and application communications events at the container level and across the infrastructure. 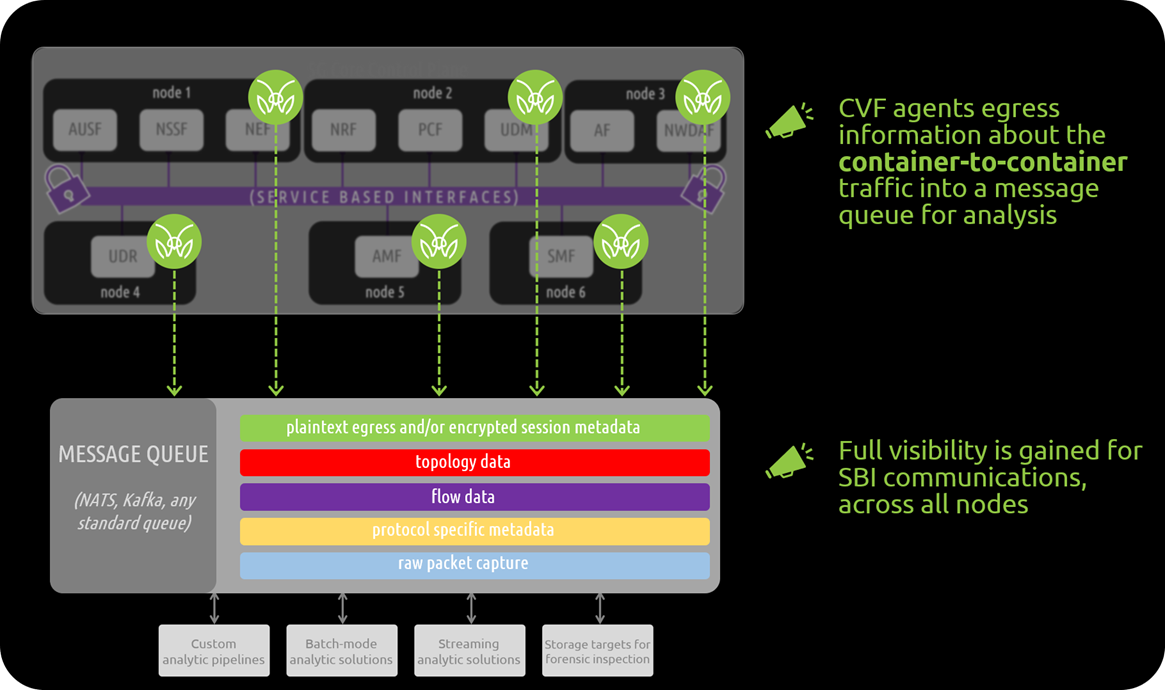